The Dutch defender has been compared to the greats of the English game since growing into a world-class talent at Anfield. Hes been touted as the best centre-back in world football when he is on top form.

However, Cole thinks the comparisons made between the Dutchman and Ferdinand are a little off. Speaking on the FIVE YouTube channel, he explained: Van Dijks got a long way to go until he gets close to Rio.

Former United defender Ferdinand spoke to Van Dijk in May for BT Sport when the Liverpool No.4 revealed his top five Premier League centre-backs of all time. Top of the pile was Ferdinand himself with ex-Manchester City captain Vincent Kompany second. Jaap Stam followed in third while John Terry and Sami Hyypia completed the list.

Van Dijk made Ferdinands list too, coming at third with United legend Nemanja Vidic second and himself first. Stam and Terry also made his selections. 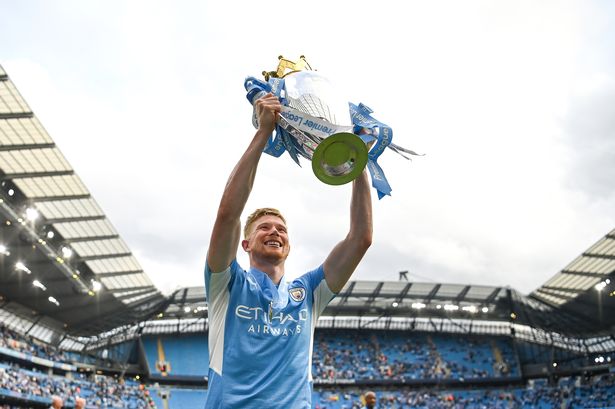