Manchester City could see their Premier League game with Arsenal next month called off as the Gunners try to fulfil their Europa League fixtures.

Arsenal's match at home to PSV on Thursday has been called off as a consequence of the Queen's death, with police limitations during the national period of mourning. They need to find another midweek to play that fixture before the end of the group stage or risk forfeiting the game.

With the calendar already squeezed because of the World Cup, there are no apparent days for Arsenal to play the game unless they move a Premier League match and the home match with City on October 19 looks like one of the only opportunities. For the Blues, the game comes between an away game at Liverpool and a home fixture with Brighton.

City have already seen their home game with Tottenham postponed last weekend after the Premier League cancelled all fixtures following the Queen's death. That match does not look likely to be played until February at the earliest, and the Arsenal game would be a similar scenario.

Erling Haaland has enjoyed a superb start to his Manchester City career, and will look to continue that when he comes up against former club Borussia Dortmund on Wednesday evening.

City take on the German side in their second Champions League group stage match of the season, looking to build on a 4-0 win against Sevilla last week. Haaland scored twice in Spain, taking his City goal tally to 12 in seven games in all competitions.

And City club captain Ilkay Gundogan another ex Dortmund player in Pep Guardiola's squad has certainly been impressed by what he's seen from the young striker, but insisted it's not just the numbers that make Haaland stand out. “I think [Haaland has started] very well and the numbers they speak for themselves,” he said.

“I think the club has signed an incredible player. He has done well on the pitch, but his character, determination and attitude off the pitch [has also been impressive] for such a young boy. He is very mature and his future is very bright. 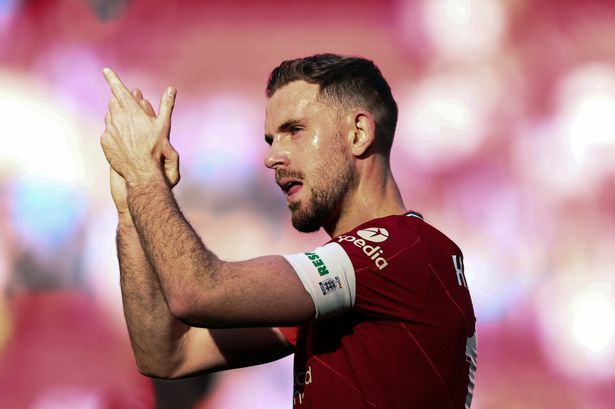 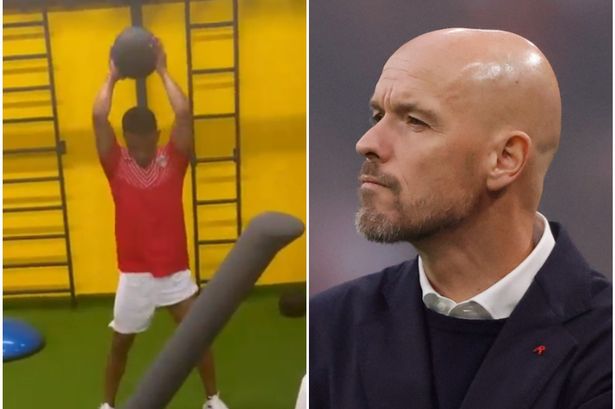