Arsenal's match at home to PSV on Thursday has been called off as a consequence of the Queen's death, with police limitations during the national period of mourning. They need to find another midweek to play that fixture before the end of the group stage or risk forfeiting the game.

With the calendar already squeezed because of the World Cup, there are no apparent days for Arsenal to play the game unless they move a Premier League match and the home match with City on October 19 looks like one of the only opportunities. For the Blues, the game comes between an away game at Liverpool and a home fixture with Brighton.

City have already seen their home game with Tottenham postponed last weekend after the Premier League cancelled all fixtures following the Queen's death. That match does not look likely to be played until February at the earliest, and the Arsenal game would be a similar scenario.

“The Premier League has the ability to find [room for] the fixtures,” said Guardiola, speaking ahead of the Champions League game with Dortmund. “Maybe the Tottenham game will be in February or March because now I think it is not possible. 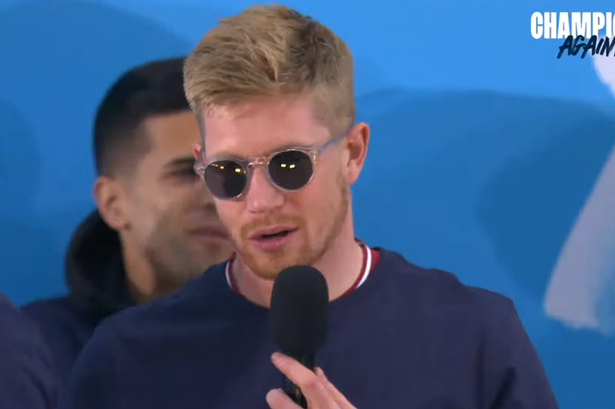