Akanji, 27, was signed by the Premier League champions on deadline day and made his debut during a Champions League victory against Sevilla last Tuesday night. In that Group G opener, the Swiss international started alongside Ruben Dias at centre-back and helped City keep a relatively straightforward clean sheet.

At the other end, Erling Haaland did most of the damage with two goals and – along with Akanji – is set to face his old club Borussia Dortmund in the same competition next. Dortmund visit the Etihad Stadium on Wednesday night (8pm) as Pep Guardiola and his star-studded team continue their quest for European honours.

With defenders John Stones and Aymeric Laporte still on the road to recovery, Akanji might be called upon when his former employers come to Manchester and allegiances have been a hot topic for the Swiss on the back of his move. So does the 27-year-old actually support United?

As per Blick Sport on social media platform Twitter, he said: “I said I was a Manchester United fan growing up, but that when you reach a certain level as a player, you're no longer a fan, because you play against such clubs and you don't support this club like you did. 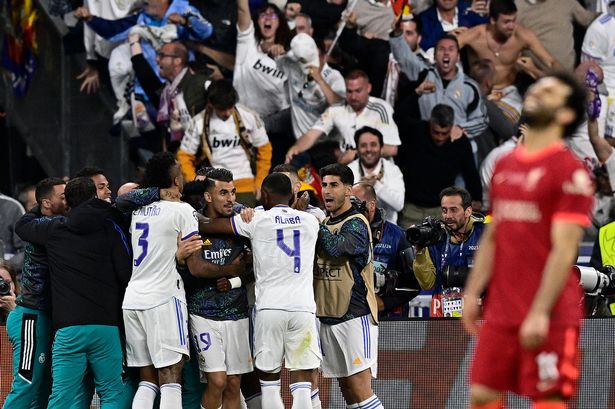 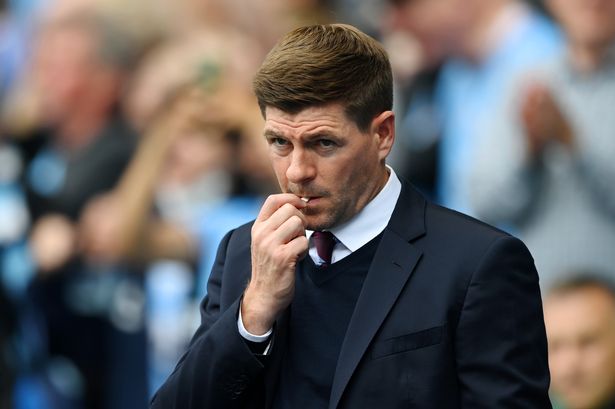