Their last outing in the competition was the impressive 3-1 win at home to Arsenal on September 4. The next outing is scheduled for October 2 – the small matter of a trip to face neighbours City in the 188th Manchester derby.

The long gap is due to the postponement of the Crystal Palace and Leeds United games following the death of Her Majesty Queen Elizabeth II.

Add in the international break later this month and it means a lengthy wait between league matches for Erik ten Hag's team who were well into their stride with four successive wins before the action was halted.

Read more: Rashford one of three fitness boosts for United

But despondent fans who fear that all that momentum will suddenly be lost only have to look back a few years to see that a hiatus does not necessarily have to mean the end of an impressive run.

Cast your minds back to the troubling and strange times of early 2020. The coronavirus pandemic brought a halt to action across the world in early March that year. At the time United were just starting to hit their stride, with a superb 2-0 win over Pep Guardiola's side at Old Trafford securing a third victory in four.

Momentum was building but just four days later the Premier League, along with other major leagues across the world, announced a shutdown that would eventually last more than three months.

Ole Gunnar Solskjaer's side were fifth at the time of the announcement, with nine games still left to play. However, rather than return sluggishly United picked up where they left off and went undefeated in those final nine outings. They won six and drew three with a vital last-day win over top-four rivals Leicester pivotal.

In the end, United finished third in the standings to round off a vastly-improved campaign having finished sixth the year before.

With another lengthy wait between league commitments, current incumbent Ten Hag will be hoping history repeats itself. 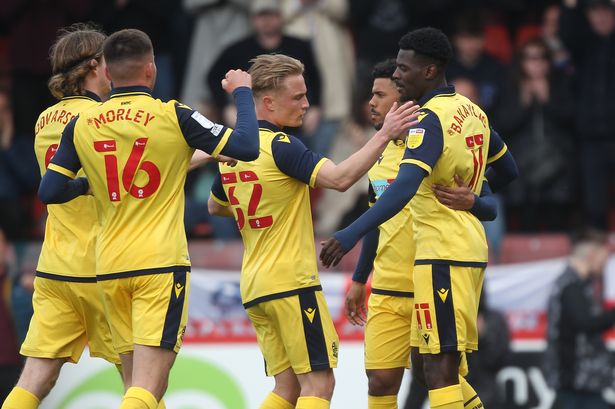