Toney has made an impressive start to the new campaign with the London outfit, registering five goals and three assists in seven appearances in all competitions – with all five of his strikes coming in the Premier League.

The 26-year-old's excellent form has seen him rewarded with his first England call-up, with the striker hoping to secure a spot in Gareth Southgates squad for the World Cup in Qatar later this year.

Toney was linked with a number of Premier League sides in the summer transfer window – including United and Arsenal – and Deeney believes the Brentford man could be a long-term solution for the Reds.

“This guy has proven for a few years now that he can do it on the next level,” Deeney wrote in his column for The Sun. “I remember Ivan was linked with Arsenal and Manchester United previously and he would have shone there.

“He would have been a perfect fit for United in terms of what they currently need up front, as well as Arsenal until Gabriel Jesus redefined that role for them.

“If he has the year he will likely have, even Chelsea will be keeping an eye on him. He could go there long-term and be a real success under Graham Potter.

“You look at the certain type of striker nowadays, your Darwin Nunez or Erling Haaland who are 6ft-plus and are mobile and can score all different types of goals, you have to put Ivan in that category. 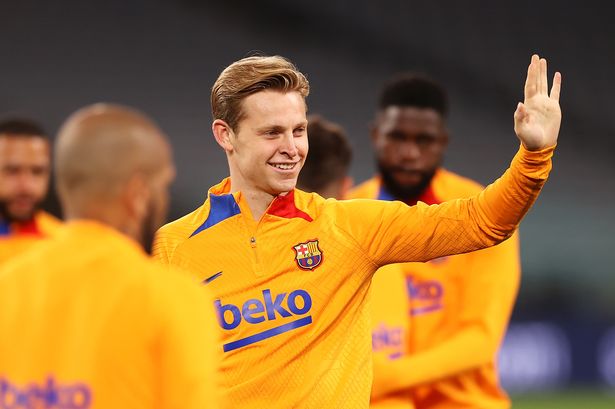 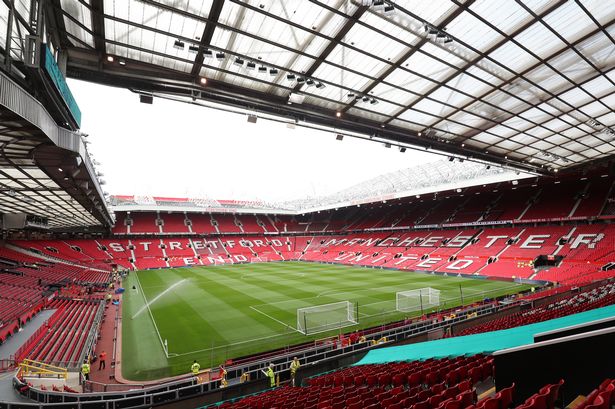