The England international was not spotted in a collection of training ground images and video released by the club on Monday, sparking fears that he had suffered an injury ahead of their upcoming Europa League clash with Sheriff Tiraspol. United will resume their European campaign on Thursday evening after seeing Sunday's Premier League tussle with Crystal Palace postponed.

Rashford, who has scored three goals in his last four appearances for United, was also left out of the squad that was beaten 1-0 by Real Sociedad last Thursday night. United manager Erik ten Hag has not spoken to the media since that game, meaning he has not provided any kind update on the status of his squad, with clubs across the country performing media blackouts following the death of Queen Elizabeth II last Thursday afternoon.

Rashford has established himself as a key member within United's recent upturn in fortunes, grabbing two goals and an assist in last Sunday's 3-1 win over Arsenal. He has cemented himself, for now, as Ten Hag's first-choice striker ahead of Cristiano Ronaldo, who was awarded a rare start in the defeat to Sociedad.

United's scheduled clash with Leeds United at Old Trafford this coming Sunday has also been postponed, meaning Ten Hag could be tempted to deploy his strongest possible line-up against Sheriff. The Reds will not resume their Premier League campaign until October 2 because of the international break.

As well as Rashford being pictured arriving at Carrington, fellow United ace Donny van de Beek was also spotted. He has missed the last two matches through injury, meaning his attendance at the training ground on Tuesday offered encouragement that he could be available for the trip to Moldova.

Furthermore, Luke Shaw was spotted back in training on Monday, working with the main group for the first time since suffering a recent minor injury, which Ten Hag described as a “small complaint”. He has not played since the 4-0 defeat to Brentford.

Meanwhile, Lisandro Martinez, Antony and Ronaldo were among other players pictured arriving at Carrington on Tuesday morning. Ten Hag was also spotted driving in. 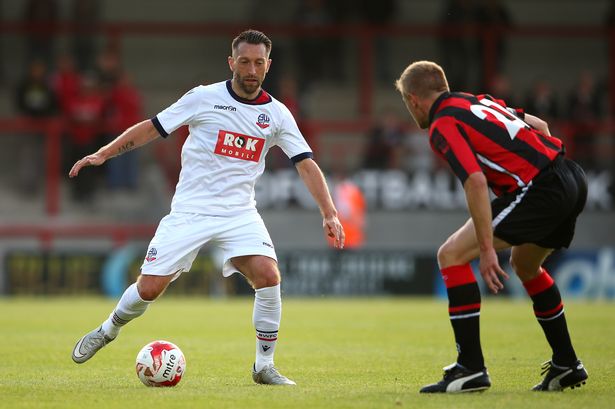