After chalking up one second-place finish in the Premier League and guiding the Old Trafford giants to a European showpiece under his management, the ever-popular Norwegian was dismissed in December following poor results and eventually replaced by Erik ten Hag on a permanent basis.

Solskjaer, meanwhile, is understood to have turned down approaches to return to the professional dugout. But he has pulled on the tracksuit, once again, at junior level in his native Norway.

Indeed, the 49-year-old former United manager took charge of his son Elijah's under-14s team in Kristiansund and under his leadership they overcame Blindheim in their latest match. Norwegian outlet Tidens Krav via VG report Solskjaer has been training the players two or three times every week as he continues life back in his hometown for the time being. Solskjaer outlined his plans to spend more time with the family when he was sacked last December.

Speaking at the time, he said: “I'll spend some time with my family. It's been probably the most difficult part during the pandemic – with Norway being open and here being closed – my family moved back to Norway and the young one, he loves it back there. We've lived apart.”

Solskjaer added: “I'm one hundred per cent sure to create a football environment… That's where I'm good at and, at some point, I'll probably be back [working in football].” 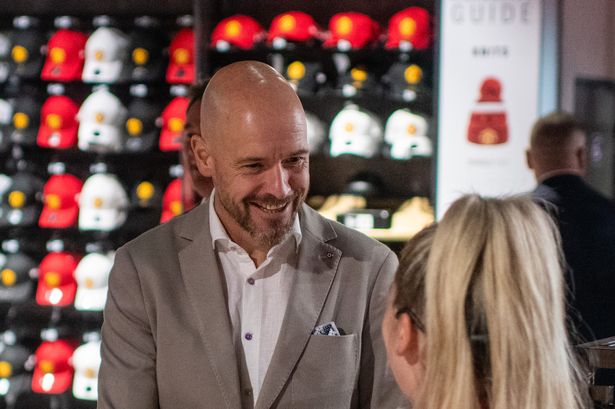