City got their European campaign off to a perfect start last week, thumping Sevilla 4-0 thanks to goals from Erling Haaland, Phil Foden and Ruben Dias. On Wednesday evening Guardiola will be hoping for more of the same against Dortmund a club four of his players used to play for.

City signed both Haaland and Manuel Akanji from the Bundesliga side this summer, both following the path that Ilkay Gundogan took in 2016. The Blues also signed Sergio Gomez this summer; the Spaniard arrived from Anderlecht, but he was on Dortmund's books between 2018 and 2021.

When asked about how Haaland was feeling about facing his former team during his press conference on Wednesday, Guardiola said he had not spoken to the striker about it on a one-to-one personal level. However, he revealed that he has spoke more generally with all four of his former Dortmund players about what the German side might do on Wednesday to aid his match preparation.

“They [Dortmund] know these players [Haaland, Gundogan, Gomez and Akanji] better than I know their players,” Guardiola said.

“They can have a benefit. But also, they [City's players] know the [Dortmund] players better as well, so maybe that can work for us.”

In fact, gaining insights from his players is something the manager does whenever he gets chance to. 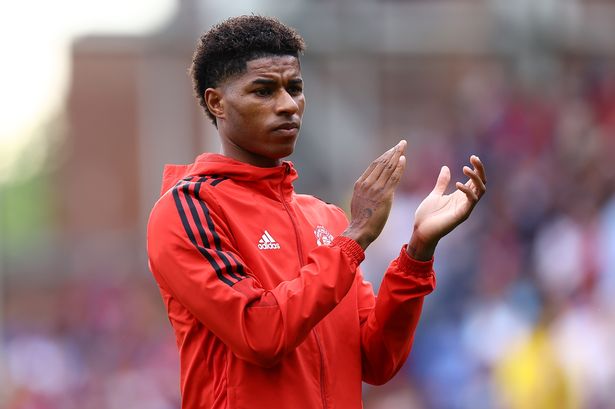