Here, we analyse the game from a Wanderers perspective and pick out the ups and downs from the clash at the University of Bolton Stadium.

Afolayan off the mark in League One

Afolayan has not started a game in League One since the loss to Sheffield Wednesday on August 20. Heading into the encounter against Posh he was yet to score in League One.

Though off the mark for the season, he had not yet scored in League One. This from the club's top scorer last season with 14 strikes.

But Afolayan took his chance off the bench to fire at goal and, albeit a deflection, get his League One tally up and running for the campaign. He follows Charles doing the same in midweek and is encouraging to see Bolton's forward line starting to fire in the goals.

Santos comes out on top vs Clarke-Harris

Wanderers skipper Ricardo Santos not only came up against his old side in the form of Posh. He also was in direct competition with a man who will be up there with the contenders for the League One golden boot.

Jonson Clarke-Harris already has five this season and is unlikely to remain on that figure for long. But he did not add to it against Wanderers.

A big chunk of that was down to the work Santos did in dominating one of League One's best strikers, who did not have much impact on the encounter. It is another feather in the defender's cap and evidence of the impressive form he has shown of late.

Wanderers were already in the top six prior to kick-off. They moved into that position thanks to the 1-0 win in midweek over MK Dons.

The three points picked up against Posh helped to solidify that position. They are now three points ahead of Derby County in seventh and behind Sheffield Wednesday on goal difference only.

Wanderers will have an eye on next weekend's action as their game against Portsmouth was postponed due to call-ups in the international break. But the Whites will remain in that position regardless of what happens next weekend following a good start to the new campaign.

In the past, something which has been levelled at Ian Evatt's side is that they can be outmuscled at times and do not stand up to physicality well enough. That looked like it might be the case in the early stages of this clash.

Peterborough pressed high and were not afraid to get in the faces of Wanderers after 3pm. It was something that was a hallmark of the first half for the most part.

But the Whites got to grips with it and were able to match them up, as well as marry up their quality on the ball. As Evatt said after the game, Wanderers are not a soft touch now and this was clear evidence of this.

Win could have been by greater margin

The only negative from the 1-0 victory was that was only by a single goal. It could and should have been more.

Bradley went one on one for not the first time this season to blast wide. Jones was agonisingly close to scoring his second header in the space of two games.

Lucas Bergstrom also produced stops to deny Iredale and Charles. On another day, Wanderers could have registered a winning margin of four or five. 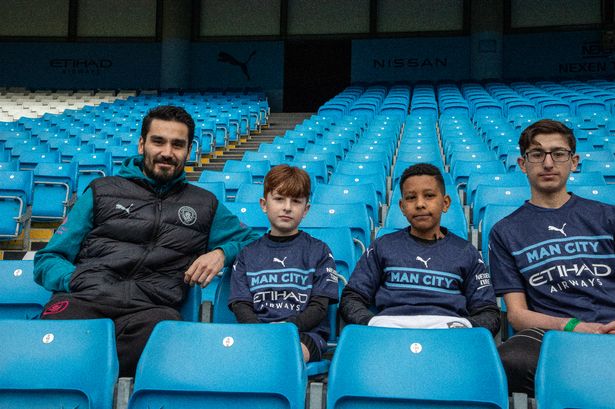 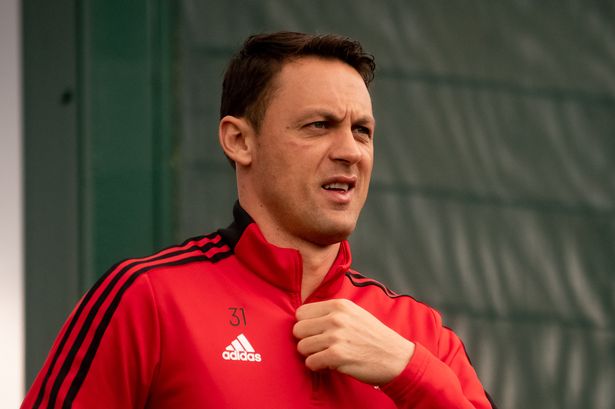