Home
Europe
England
Manchester
Sheriff Tiraspol vs Manchester United prediction and odds: United expected to get the points but don’t be surprised if they concede

It is probably best not to get too carried away with United's opening defeat to Real Sociedad but that will change if they fail to get all three points in Cyrpus on Thursday night.

The circumstances around last week's opening Group E were very strange, indeed many felt that the game should not have been played at all. The death of Queen Elizabeth II had only been announced a few hours earlier and that contributed to a subdued atmosphere at Old Trafford on the night.

Couple that with the fact that Erik ten Hag made several changes to his starting eleven, then it probably isn't the greatest surprise that United fell short on the night, although they would have earned a point had the most ridiculous penalty decision not been allowed to stand.

Having not played at the weekend, Ten Hag and the players have had plenty of time to evaluate that night but, with the weekend fixture now cancelled, the boss might be tempted to bring back those that have been doing so well in the Premier league recently. That team news is important because if United do go with the same side as last Thursday, then that increases Sheriff's potential to score in this game.

Sheriff go into this unbeaten in their last eight games and having won their last three – all to nil – including a 3-0 drubbing of Nicosia in their opening Group E game.

Yuriy Vernydub's side are quite tough to get a handle on when it comes to European competition because they have shown form good enough to win at Real Madrid in the Champions League yet failed to score in two games against Braga in the last 12 months.

Sheriff have played seven games at their Complexul Sheriff stadium this season in all competitions and only failed to score once. They proved last season that they have enough about them to strike against the big European sides so, the safest angle into this appears to be by getting the hosts onside to score.

A tough game for punters because United are so short in the outright market. Much depends on Erik ten Hag's team selection but from this range but United have made a horlicks of easier European games than this in recent years so the safest option appears to be backing both teams to score (yes) at 6/5.

Expect United to improve on their attacking display from last week, where they managed just three shots on target, but it would be no surprise at all were they to concede, especially if the boss goes with the same back line as on matchday one.

Sheriff Tiraspol vs Manchester United prediction: Both Teams To Score (yes) – 6/5 with Betway

Get a 30 FREE BET if your first Acca loses!

Everyone at The Inside Track and Reach are committed to promoting safer gambling. All of our content and recommended bets are advised to those aged 18 or over.

We strongly encourage our readers to only ever bet what they can afford to lose. For more information, please call the National Gambling Helpline on 0808 8020 133 or visit begambleaware.org. 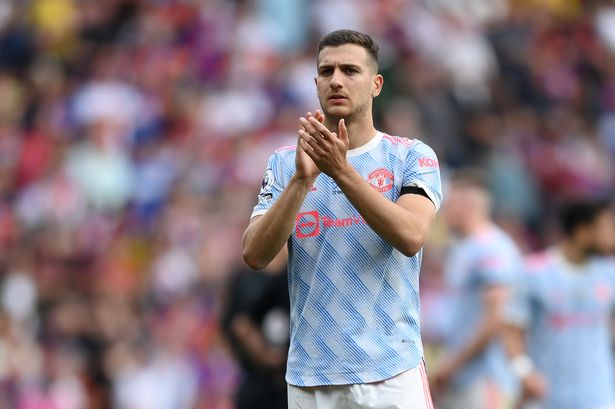