Chong, who spent last season on loan at St Andrew's, returned to the Championship club on transfer deadline day, this time on a permanent deal. He put pen to paper on a four-year deal in a move worth 1.5million.

It brought the winger's six-year stay at Old Trafford to a close, with first-team opportunities unlikely to be forthcoming under Ten Hag. Chong, who turns 23 in December, made just 19 first-team appearances for United prior to Ten Hag's appointment in May.

The Dutchman, who started the 1-1 draw with Rayo Vallecano in United's final pre-season friendly in July, was never likely to force his way into the first-team fold on a regular basis at Old Trafford, highlighted by his struggles for regular opportunities in recent years. But despite his Reds career drawing to a close, he is confident that Ten Hag can bring the good times back to M16, insisting he has already spotted signs that his fellow countryman is implementing a structure and his philosophy.

“I think it's very good, from the last couple of games you see he is trying to bring a structure in a Dutch kind of structure which is not bad,” Chong told BirminghamLive. “Hopefully they can continue on that path and keep improving.

“I think he will do well there but it will take time to really implement his structure and what he wants to bring but I think in time he will. United in the past are used to playing good football, it's not like they were just kicking it long and hoping for the best.

“I think they are quite used to seeing good football anyway. I think that's where he will prove, he will want to win games as well.”

Marcus Rashford shouldn't distract United from their next transfer 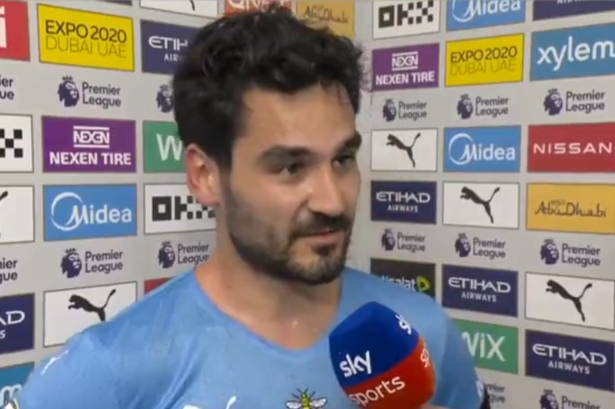