Erik ten Hag's rebuild of United is likely to continue next summer no matter how the Reds do this campaign, such is the nature of the task at hand for the Dutchman. In 2022, six players were welcomed to the Theatre of Dreams while some notable main stays including Paul Pogba and Jesse Lingard, would depart.

Come 2023, nine more players' futures will need to be decided upon. However, the chances of a mass exodus seem unlikely.

MEN Sport understands that five players who are out of contract at the end of the season will have one-year extension clauses activated before their current deal runs out. These are; David de Gea, Diogo Dalot, Luke Shaw, Fred and Marcus Rashford.

This leaves four players whose stays at Old Trafford could end in the summer.

Most notably, Cristiano Ronaldo's contract is due to end in June 2023. The 37-year-old did want to leave United this summer however no offers were received.

The question now remains as to whether Ronaldo will see out the remainder of his contract in Manchester. Come January, the forward will be able to discuss signing a deal at an overseas club at the end of the season.

United's third-choice goalkeeper could leave at the end of the season. With Dean Henderson under contract until 2025 and Martin Dubravka possibly joining permanently in the summer, Heaton's position at United is under threat.

Injuries have curtailed Phil Jones' attempts to break into the United first team over the past few seasons. He did return last year under Ralf Rangnick but following the return to form of Raphael Varane and the arrival of Lisandro Martinez, Jones has been pushed further down the pecking order.

Jones' next move away from Old Trafford will certainly be an interesting one. At the age of 30 you could still see him having an impact for a lower end Premier League or Championship team but his days at Old Trafford are numbered.

Another player unlikely to see his contract renewed in Manchester is Axel Tuanzebe. Out on loan in Serie A last season, Tuanzebe does not look like he is part of Ten Hag's plans currently. 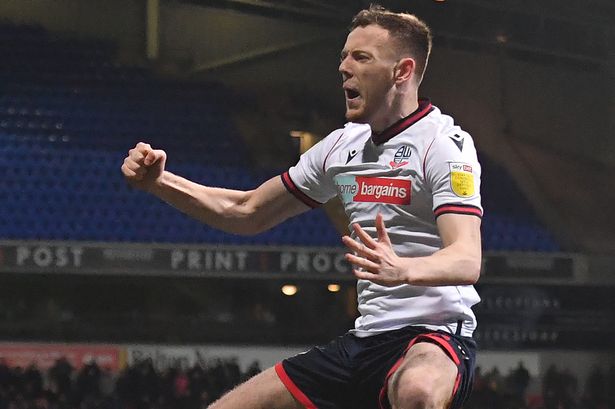