The Premier League returns this weekend after the last round of fixtures was postponed following the death of Queen Elizabeth II, but Manchester United's match against Leeds United, slated for Sunday, has been postponed.

A number of other games have also been postponed, with Brighton vs Crystal Palace called off as a result of planned industrial action on the rail network, while Chelsea vs Liverpool is off on Sunday due to the royal funeral taking place on Monday.

However, Brentford vs Arsenal – taking place at the Gtech Community Stadium in London on Sunday – is still going ahead.

Read more on the reasons behind the decision here.

PSV Eindhoven director Marcel Brands has admitted Cody Gakpo had an unsettled start to the season after speaking with Manchester United over a potential switch.

The Reds had circled the 23-year-old as a possible transfer target as Erik ten Hag searched for an attacking reinforcement before landing Antony in an 85.1m deal. Since then, Gakpo has kicked on and has been in scintillating form for PSV.

The Netherlands international has scored nine goals in 12 games including seven in six Eredivisie outings. As a result, he has earned another call-up to the Dutch national squad for this months Nations League fixtures. 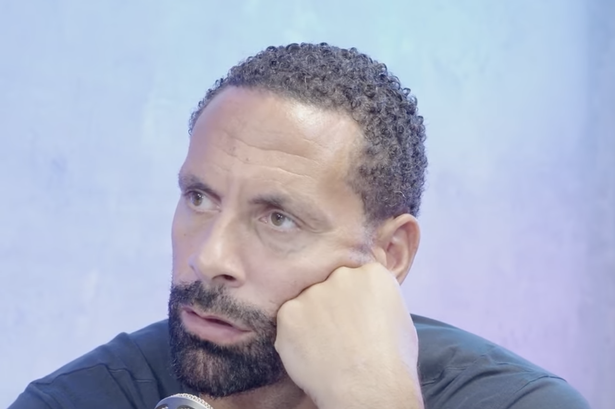