Barcelona are already making moves for the summer of 2023 and according to Mundo Deportivo, they will sign Inigo Martinez on the 1st of July next year.

Their information claims that Barcelona have a pact with Martinez, who was subject of interest this summer, to sign a deal when his contract expires next summer.

The Athletic Club defender appears to have little intention of renewing his deal in Bilbao and already there is a rough agreement for a contract with Barcelona.

Martinez has until recently been a key part of Athletic and Spain’s defence under Luis Enrique. He stands out for his long-range passing, his leadership and strong defending. He would also be the only left-footed central defender at Barcelona.

Some might question the need for Martinez though. Currently the Blaugrana already have five central defenders at their disposal and the only one who looks at all likely to leave is Gerard Pique, due to his lack of minutes. That might not be the case either. Martinez will also be 32 by the time his contract expires, meaning there will be little chance of making any money on a sale. 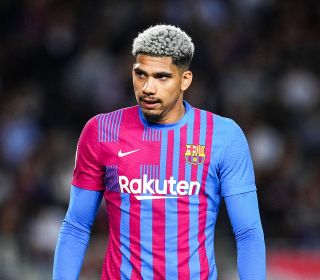