Bayer Leverkusen managed to overcome Atletico Madrid in Germany on Tuesday night, implying that Los Colchoneros may once again be in for a tough fight for qualification.

A late double from Leverkusen was enough to leave Los Rojiblancos empty-handed on their return to Madrid. Speaking after the match to Mundo Deportivo, Diego Simeone criticised the decision-making of his players in the final third.

“It was a match in that we could not resolve before 70 or 80 minutes… If we could have had some composure in order to choose better at the end of the plays… We did not choose best and then at the end, they got us when we were open. The first goal came and they closed out the match with a good counter-attack.”

It was a point that Simeone doubled down on later on in his press conference. While Atleti did have a number of attacks in the first half, clear openings were few and far between.

“Above all in the first half we had two or three plays which we could have exploited better, more vision was required to be able to do damage from the options that we had. We did not take advantage of them and the game fell into what I have described.”

It will be no small concern ahead of the Madrid derby on Sunday. Their opponents, Real Madrid, are arguably the polar opposite of what Simeone was describing – a team that takes the right decision more than anyone else.

Later on in the press conference Simeone admitted that Atletico Madrid “play better” when Antoine Griezmann is on the pitch. Having to wait until the last half hour to play his best team is far from ideal too. 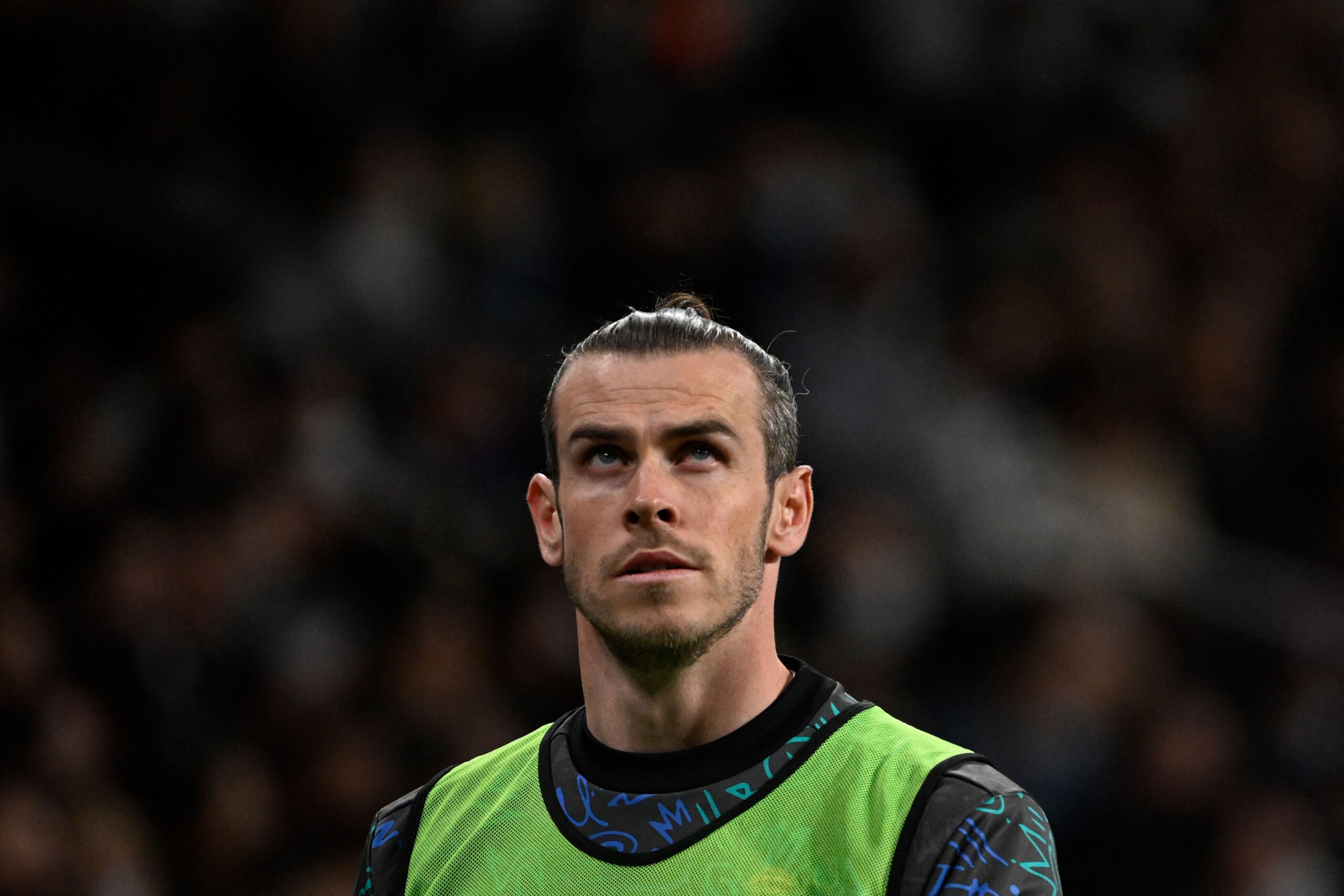