Lionel Messi opened his Champions League account for this season last night against Maccabi Haifa and in doing so, broke a number of records.

The Argentine scored the equaliser for Paris Saint-Germain after they went a goal down in Israel, before his side ran out 3-1 winners in the end. Messi assisted Kylian Mbappe for the second and Neymar Junior sealed the match.

It means Messi becomes the first player to score in 18 consecutive Champions League seasons. He got his first goal against Panathaniakos for Barcelona back in 2005.

Mbappe with the dance moves, Lionel Messi with the finish, his 126th #UCL goal.

PSG level it up. 💫 pic.twitter.com/nW7iQdMSwi

He has also scored against teams from 19 different nations. Maccabi Haifa were a first time victim for Messi, making them the 39th different club he has scored against. As per Mundo Deportivo, that is Champions League record, nipping him one ahead of rival Cristiano Ronaldo on 38.

Messi will be hoping to throw everything at this year’s Champions League as he looks to secure the trophy once more before his powers wane. 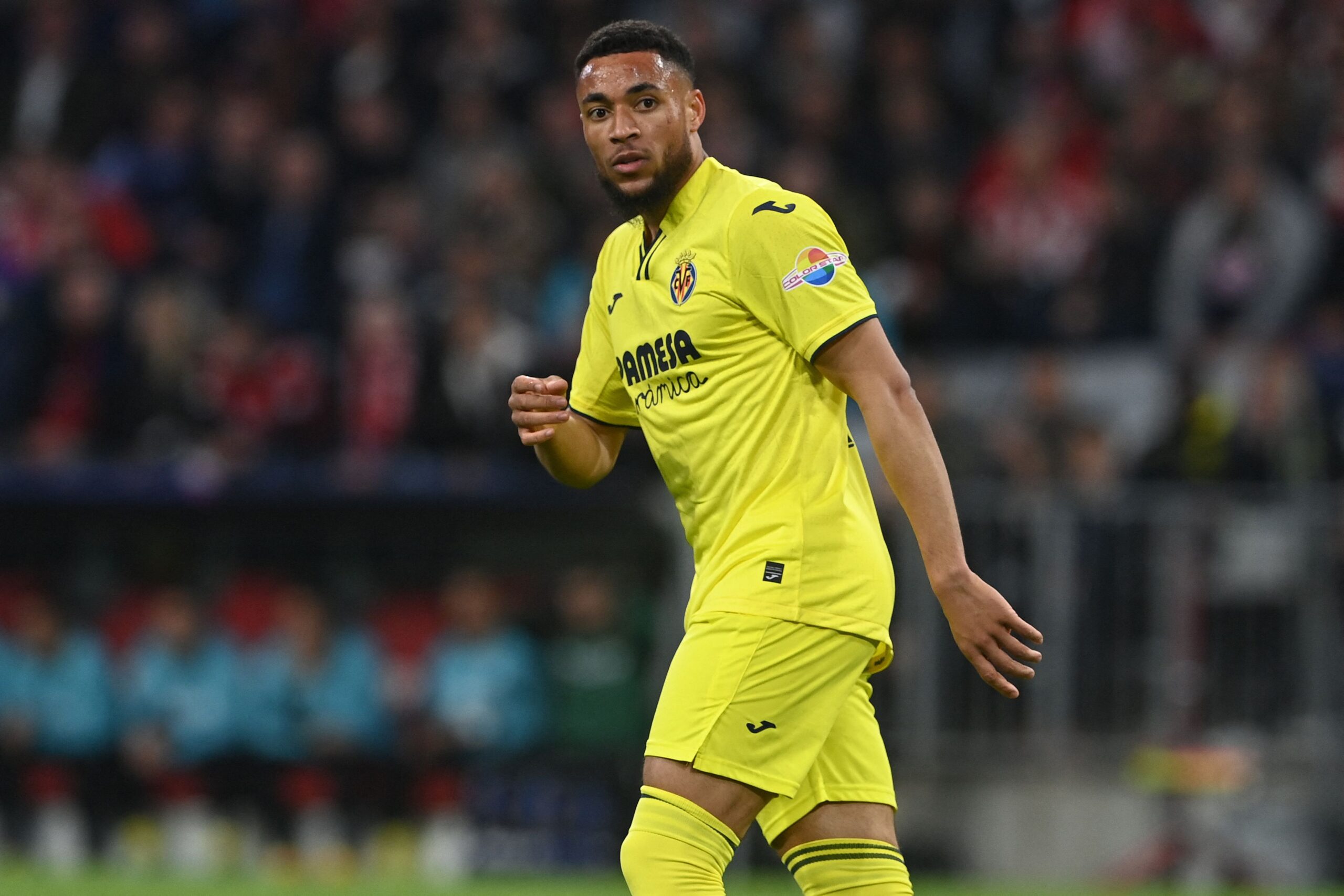