Home
Europe
Spain
Only Sevilla Play an English Team in the Champions League Group Stage: Will This Help Spanish Teams Qualify for the Latter Stages?

Sevilla FC is the only Spanish club to face an English team in the Champions League group stages. They play Manchester City in group G, Borussia Dortmund and FC Copenhagen complete the group.

Does not having to face an English side mean that the three other Spanish teams, Real Madrid, Barcelona, and Atletico Madrid, are more likely to make it to the knockout stage of the tournament? Take a closer look right here.

How likely is it that the Spanish teams will progress to the Champions League knockout stage?

To really get a better understanding of how the Spanish clubs might fare in the Champions League, one of the best things to do would be to look to the most trusted and reputable online sports betting sites to see what kind of odds they are currently offering. There are four Spanish clubs in this year’s Champions League. They are Barcelona, Real Madrid, Atletico Madrid, and Sevilla, and the only team that will face an English team in the group stages is Sevilla.

Given that the English teams currently competing in the Champions League are often ranked among the very best clubs in Europe, there’s a good chance that Barcelona, Real Madrid, and Atletico Madrid, who don’t have to play any of these teams, will more than likely make it to the knockout stage. Those who attend the Etihad, Anfield, Stamford Bridge, and ​​Tottenham Hotspur Stadium clutching their Premier League tickets know the quality of their league and how competitive it is. Sevilla are in group G, and the only English team in their group is current Premier League champions Manchester City. FC Copenhagen and Borussia Dortmund are also in the group.

Sevilla played at home to Manchester City on September 6th, a 4-0 loss for the Spaniards. Their next game is away to FC Copenhagen ended in a 0-0 draw, before they face Dortmund at home on October 5th. The other English clubs that are also in the tournament are Liverpool (group A with Ajax, Napoli and Rangers), Tottenham (group D with Eintracht Frankfurt, Sporting Lisbon, and Marseille), and Chelsea, who are in group E with AC Milan, RB Salzburg, and Dinamo Zagreb.

What kind of odds are the Spanish teams currently being offered to win the Champions League?

The favourite to win the Champions League outright this year are Manchester City. At many of today’s most reputable online sports betting sites, they are currently priced at around +275 in American/Moneyline odds to win. In UK fractional odds, this works out to 11/4, and in European decimal odds, it works out to 3.75. The next favourites to win are Paris Saint-Germain (PSG), Bayern Munich, and then Liverpool.

Real Madrid are currently the fifth favourites to win, and then Barcelona are the next favourites to win. Sevilla are not anywhere near the favourites to win, and they are currently priced at around +25,000 (which is 250/1, or 251.00). Based on this information, which is accurate at the time of writing, it looks as though placing a wager on a Spanish team to win the Champions League is not a good bet. However, these odds are likely to change a fair amount from now until the knockout phase, so remember to keep a close eye on the odds if you are going to place a bet. 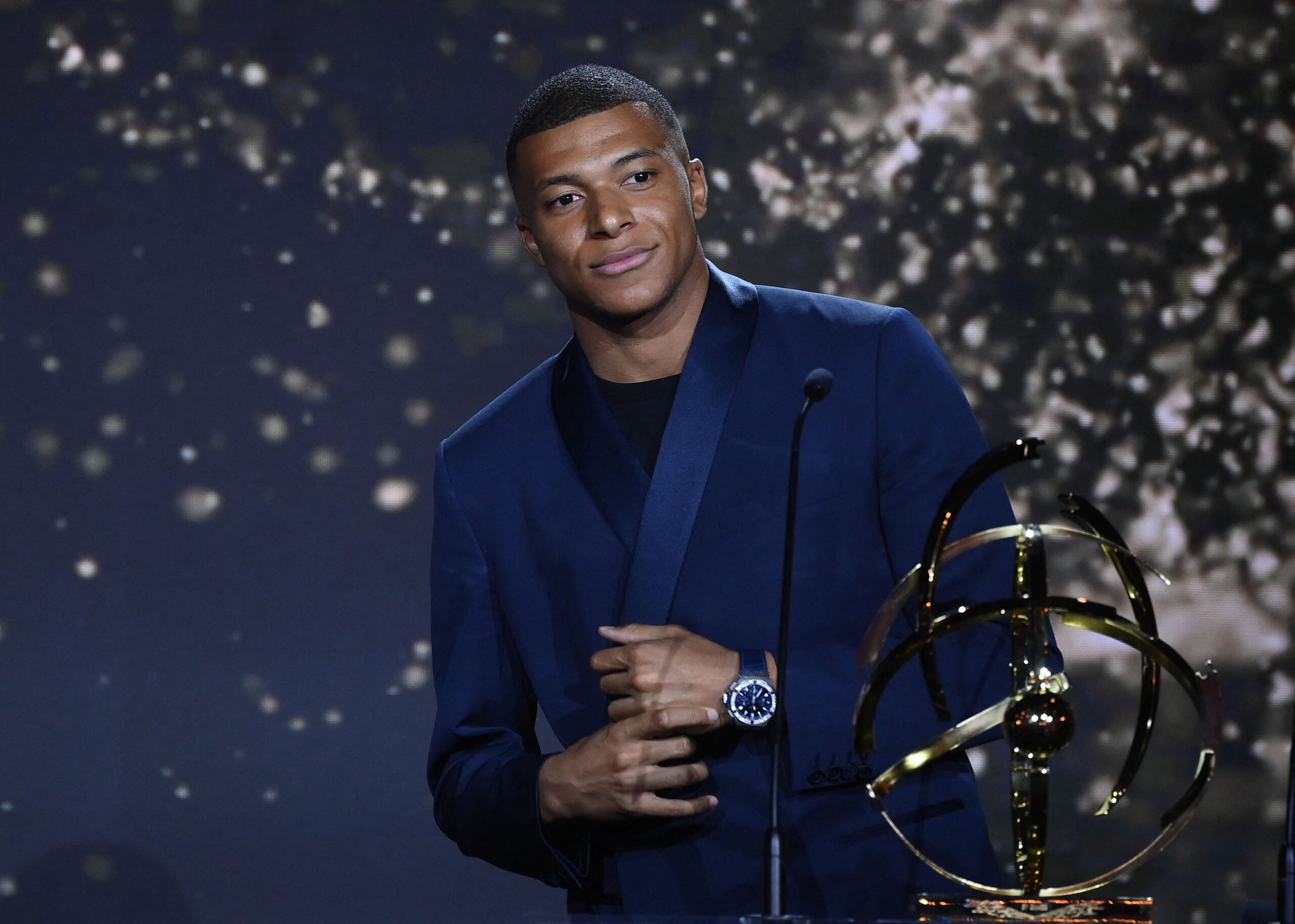