Barcelona are back in action today against Elche following their 2-0 defeat in midweek to Bayern Munich. The Blaugrana will be well aware that they can put pressure on rivals Real Madrid ahead of the Madrid derby on Sunday night, with a win taking them at least temporarily top of the table.

Meanwhile Elche are in desperation mode. Los Franjiverdes have just one point from their opening five games and have scored just two goals. Manager Francisco may well be fighting for his job with his side bottom.

Sport expect Barcelona to rotate much of their back four, with Alejandro Balde, Eric Garcia and Hector Bellerin replacing Marcos Alonso, Andreas Christensen and Jules Kounde. The midfield and attack would stay the same.

In that case, Robert Lewandowski and Pedri would be the only constants in midfield and attack. Sergi Roberto is the only absence for Xavi. Elche are missing Omar Mascarell, Pol Llirola and Pere Milla. 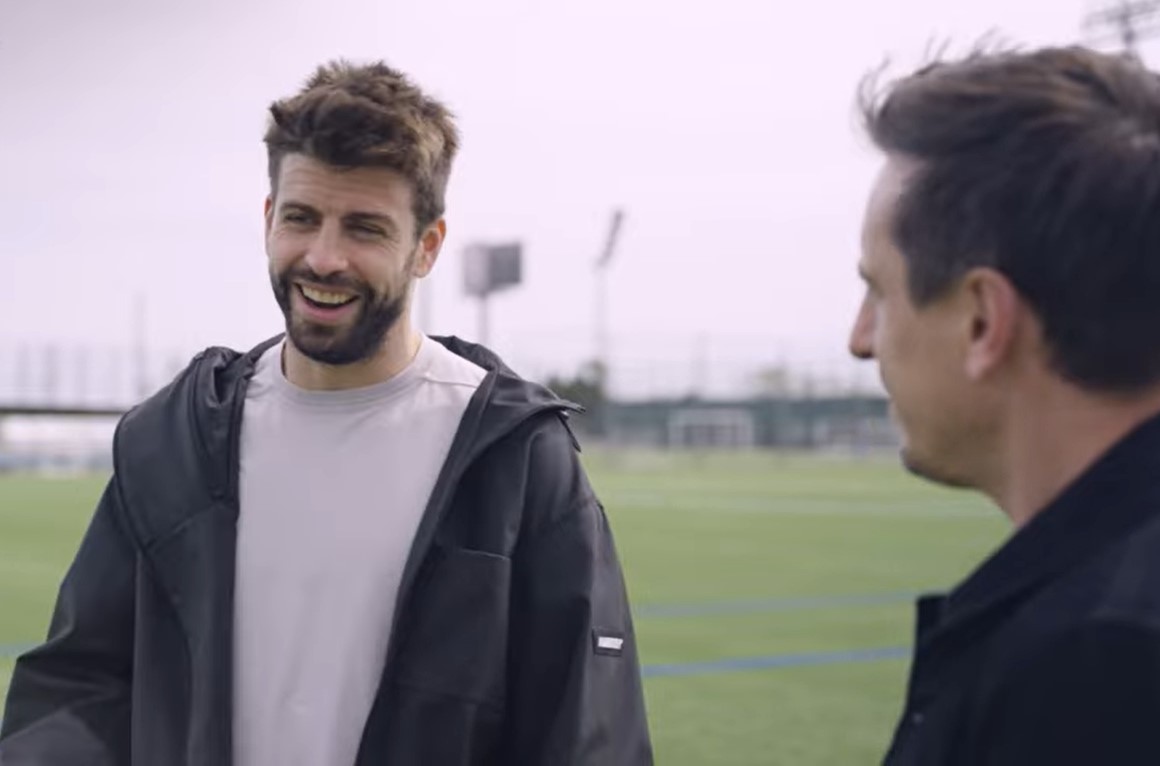