Real Betis and Real Sociedad continued their positive recent form with crucial wins ahead of the international break.

Los Verdiblancos wrap up September by moving up into third place in the La Liga table as they picked up a 2-1 win at home to Girona.

Despite Arnau Martinez putting the visitors ahead at the Estadio Benito Villamarin, Borja Iglesias celebrated his midweek Spain call up with an equalising spot kick, and a late winner for the hosts.

Girona score early to stun the Betis fans at the Benito Villamarin 😮 pic.twitter.com/FXNcHZ3Zui

La Real also end the month on a high, following their own weekend 2-1 win, at home to Espanyol at the Estadio Anoeta.

Edu Expositio and Alexander Sorloth exchanged early goals in San Sebastian before Brais Mendez netted a winner before the interval.

A nightmare moment for the Espanyol goalkeeper and Alexander Sorloth pounces 👀

On their return to action, Real Sociedad head off to Catalonia to face Girona in domestic action, with Real Betis travelling to Celta Vigo at the start of October. 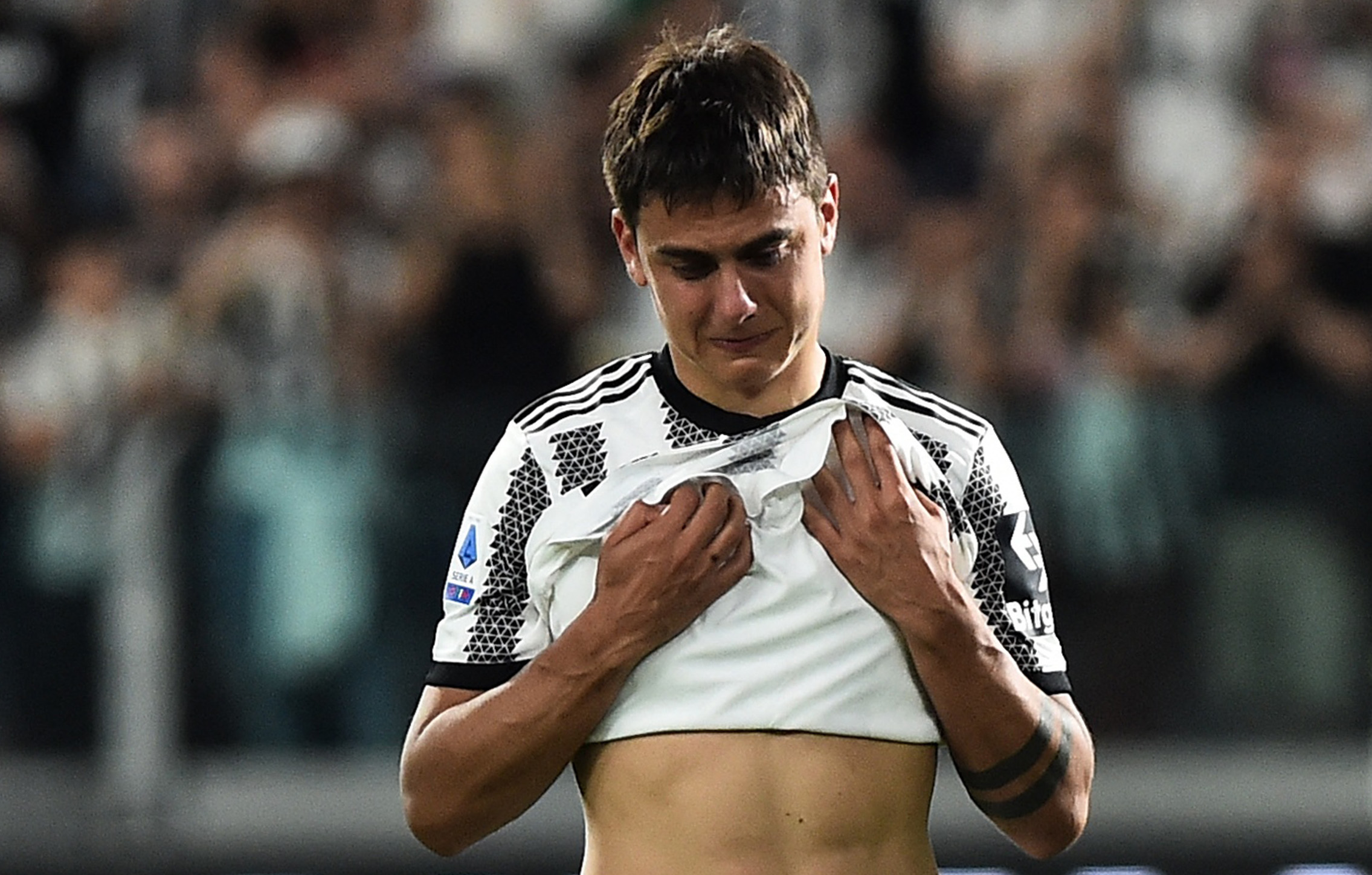