Los Blancos have been tracking French international since 2020 with their stance on the former AS Monaco forward forced to solidify earlier this year.

Despite appearing to be edging closer to a deal for Mbappe, the 23-year-old eventually opted to sign a renewal at the Parc des Princes, until 2025.

However, if Mbappe again hints at his interest in leaving, PSG will aim to avoid the potential of losing him on a free transfer at the end of the 2024/25 campaign.

According to reports from Marca, PSG are preparing for the possibility of selling Mbappe in 2024, if he does not intend to sign another extension.

That situation will not involve Real Madrid, however, with the Spanish giants set to turn their attention elsewhere, due to their insistence on not altering their position on the previous deal offered to Mbappe. 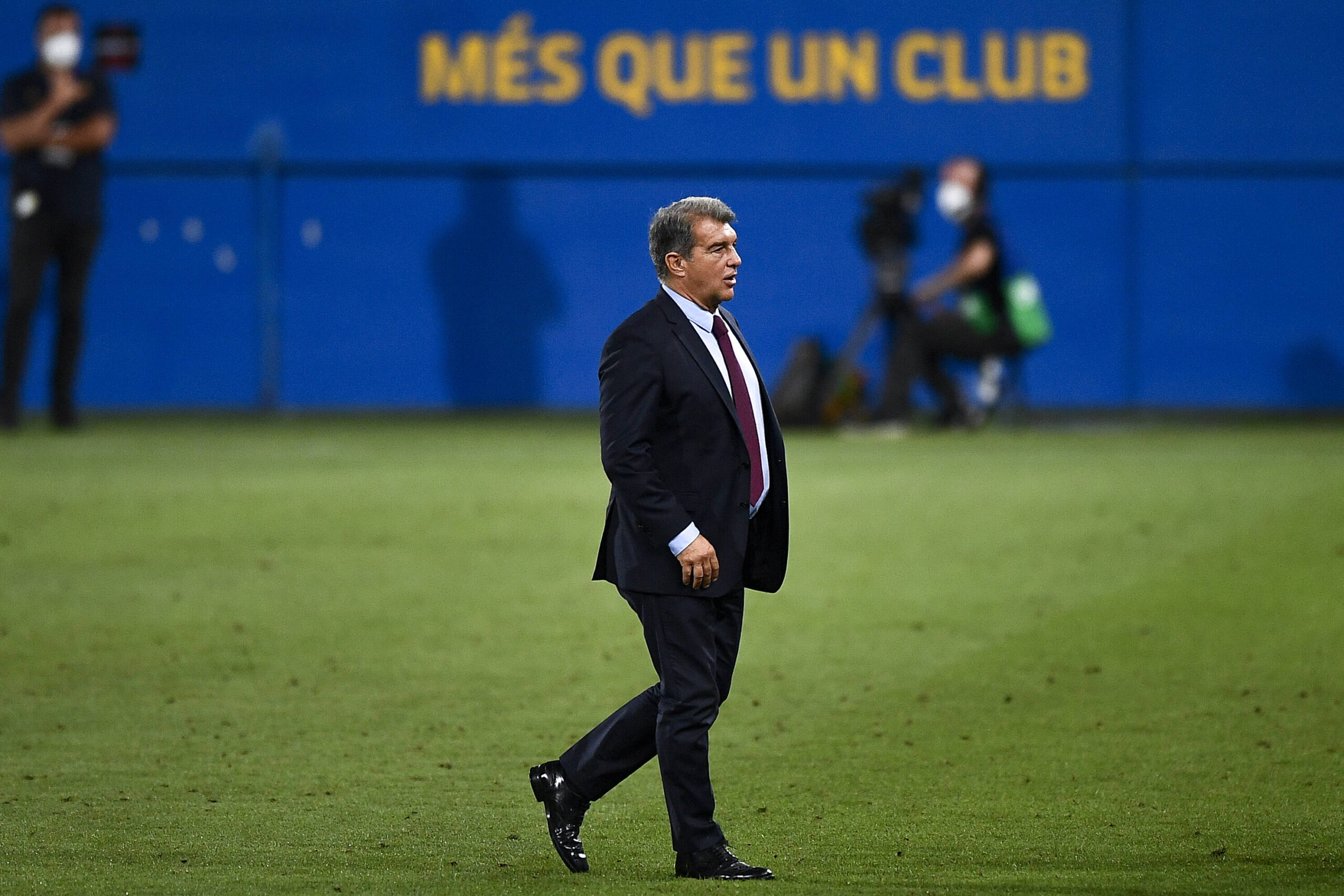