Barcelona skipper Sergio Busquets has dismissed speculation of him leaving the club this summer.

Despite remaining as a guaranteed first team starter at the Camp Nou, he is into his 15th season in Catalonia, with his contract expiring at the end of 2022/23.

Reports earlier this week, from Diario Sport claimed Busquets is open to a new challenge in 2023, with a possible MLS offer on the table from David Beckham’s Inter Miami.

However, despite the growth in links over an era ending move for Busquets, the veteran midfielder claimed no decision has been made, and the rumours are not true.

“I can’t tell you anything because there’s nothing, it’s just rumours”, Busquets told an interview with Marca ahead Spain’s UEFA Nations League games against Switzerland and Portugal.

“There’s nothing official. I’ll see how I’m doing this season.

“It’s clear I’m not 20 years old any more. This is the last year of my contract, but things have been called ‘official’, and they’re false.”

Busquets is expected to captain La Roja in their upcoming games as part of a final squad meet up before the 2022 World Cup in November.

The 34-year-old is the third most capped player in Spain history, after overtaking his manager Xavi earlier this year, but he is unlikely to catch Iker Casillas or Sergio Ramos before retirement. 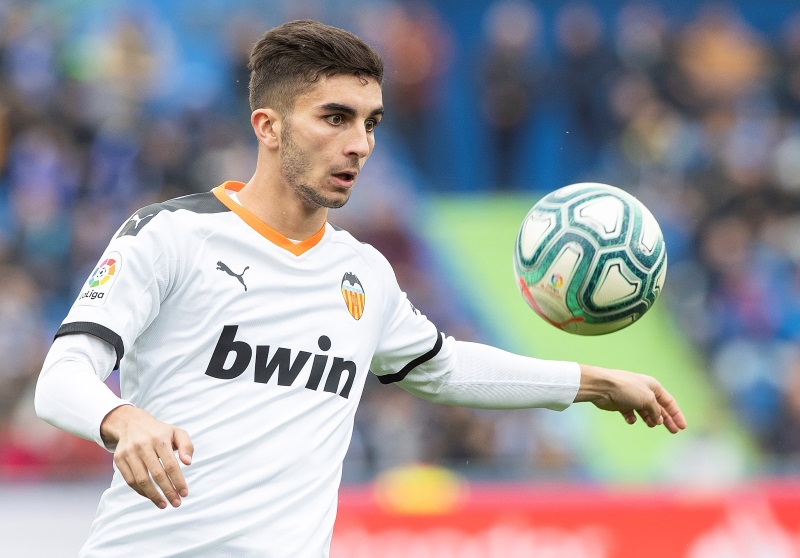