Mamelodi Sundowns Women’s team players formed a part of the Banyana Banyana winning squad in the Women’s African Cup Of Nations tournament that took place in Morocco. After their phenomenal success in winning their first ever silverware in WAFCON, the body CAF named Andile Dlamini as goalkeeper of the tournament amongst four other South Africans in its Best 11 from the tournament. Masandawana’s number one goalie, Denis Onyango applauded Dlamini for her outstanding performance in the tournament:

“Andile has been doing well, it’s good that the goalkeeping department has been supportive from the senior team. She must keep going and inspiring the young ones because it’s a sign that anything is possible in life.”

“I think that now we have quality goalkeepers at Sundowns from the junior team, the ladies team all the way to the men’s team and it shows the kind of job that is being done at the club. She must keep going, stay humble and keep fighting. She’s going to the world cup now and the whole world will be watching. It’s her opportunity to show what she can do.”

The Brazilians have been preparing for the new Premier Soccer League season for over three weeks and now enter their final stage of pre-season preparations ahead of their title defense campaign. The Tshwane giants begin their season in the opening weekend of DStv Premiership fixtures with an away trip to Cape Town City, the Ugandan international shotstopper predicted a fierce encounter against The Citizens. 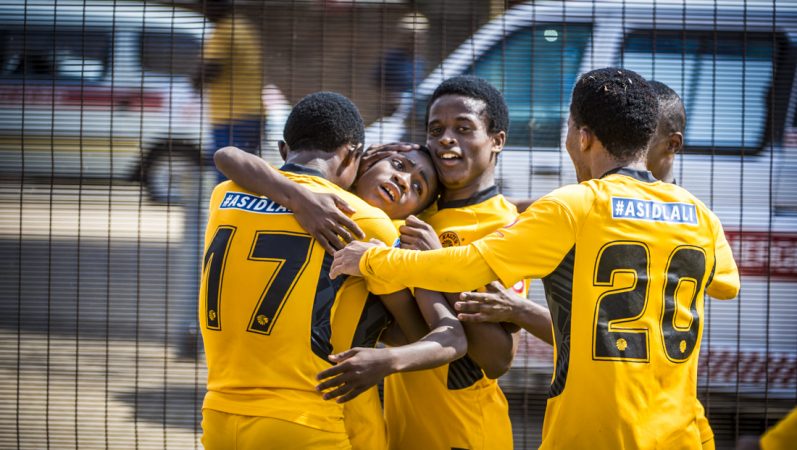 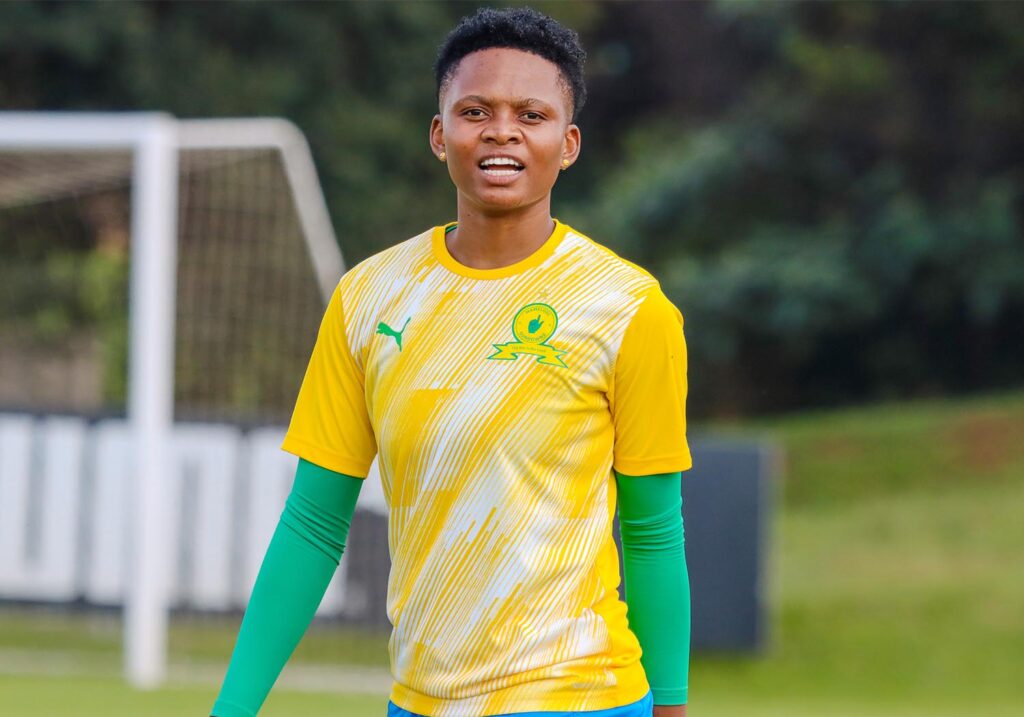 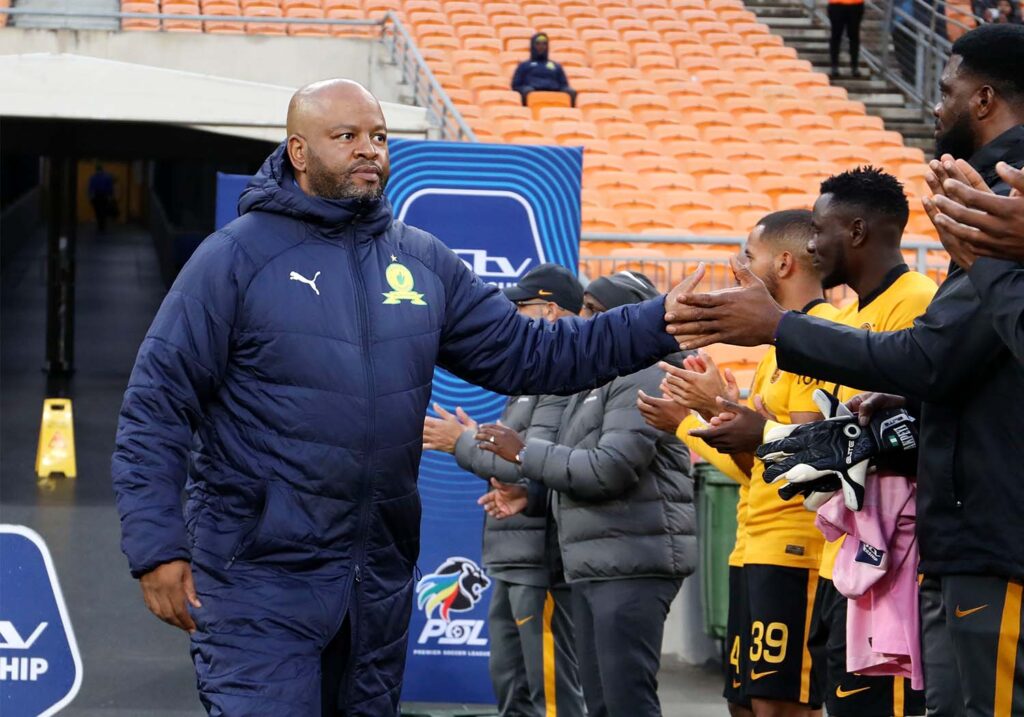 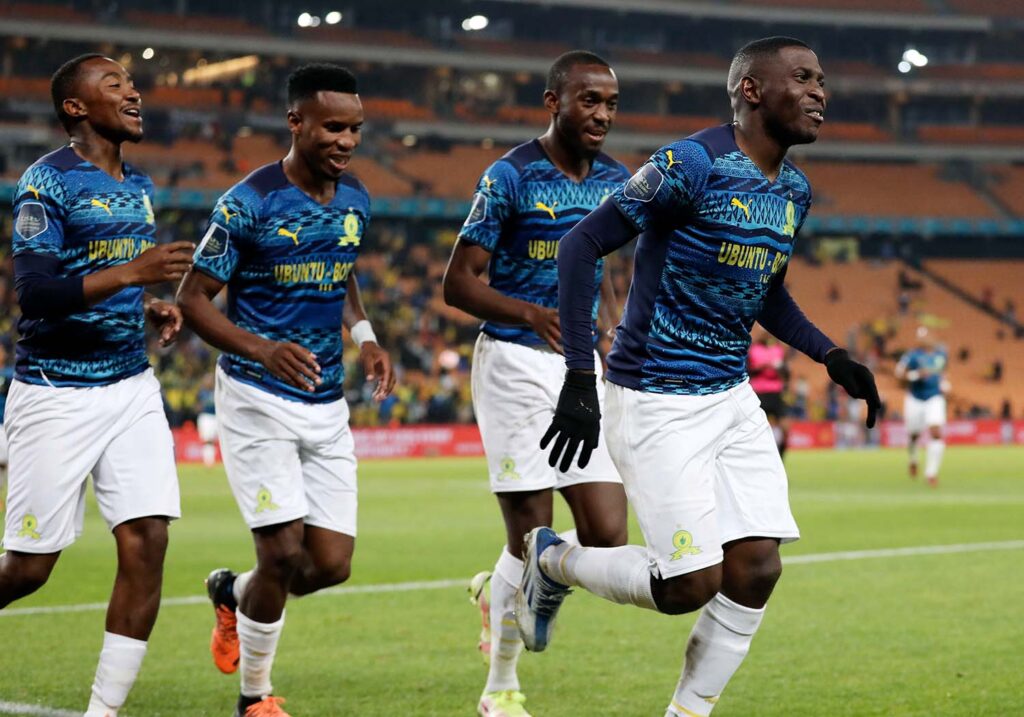